Increase the return on your benefits investments

Maximize value and employee engagement for your clients

Deliver personalization to members and lower costs for your clients

Save money and stay healthy with your personalized benefits guide

How Pasito works with customers to achieve their goals

Cost of sperm donor: How much does it cost to use a sperm donor to help build your family?

For the second article in our series on fertility treatments, we will be discussing the cost of sperm donors. More families are working with sperm banks and donors in order to build their families than ever before.

The option of using sperm donors has been around a long time. In 1995, 170,000 women in the United States used sperm donation as a tool to help build their families. By 2017, an estimated 450,000 women used a sperm bank. In addition, many lesbian/queer couples and single women must use sperm donors, sperm banks, and corresponding therapeutic fertility treatments to building a biological family.

How much does sperm cost?

How do families use donated sperm?

The price of using a sperm bank varies depending on how your family plans to use the sperm. Here are some of the ways in which donated sperm can be used:

When using sperm donors or working with a sperm bank, it is important to remember that it also likely involves the process of intrauterine insemination (IUI), along with the possibility of ovulation induction and/or in-vitro fertilization (IVF). While there are costs associated with each of these processes, this article will focus on the costs specific to using a sperm donor or sperm bank.

How do costs for sperm vary?

Some sperm banks charge a fee, such as $50 for three months, to peruse their full catalog of donors. This allows you to see things like pictures and other information for their donors. Some sperm costs more than other sperm. Many banks have “premium” donors who have undergone rigorous genetic testing, and using their sperm may cost more.

There are often different price tags based on quality, meaning how active the “swimmers” are. The more active the sperm cells (sometimes referred to as “motile cells,”) the higher the cost. If your family plans to use a sperm donor without other corresponding fertility treatments, it is often recommended that you use higher quality (more active) sperm. This may increase the cost of donor sperm. If using a sperm donor along with other assisted reproductive techniques (sometimes referred to as A.R.T.,) there is less of a need for high motility.

Some sperm banks charge a fee for “washed” versus “unwashed” sperm. When sperm is washed, the sperm cells are separated from the rest of the seminal fluid. Sperm washing can be necessary when donor sperm is used in conjunction with A.R.T. However, it is not always necessary when used with ICI and IUI. Costs are typically the same whether a donor is “open identity” or completely anonymous.

What about asking a friend?

Some families consider asking a friend or acquaintance to donate their sperm. For some families, it feels more comfortable or safe to rely on their social network and people that they already trust. For others, this is a tempting option to avoid the costs associated with sperm banks. There are of course risks associated with circumventing the systems and regulations that have been built to protect families, but the lower cost and lower degree of invasiveness may be attractive for your family.

There are some sneaky costs associated with sperm donations from a friend. Without the protection and regulation of going through a sperm bank, it would be wise to use a lawyer. Choose a lawyer experienced in family and contract law to write a contract establishing the rights of the known donor to any possible compensation and parental rights. The costs of hiring a lawyer vary. The process can also involve fees for hiring a separate attorney for the known donor, to review the contract, and represent their interests. You’d be responsible for the full cost, as well as any other negotiated expenses the donor may ask you to cover, because the arrangement benefits you more than the donor.

If your family would like a friend or acquaintance to donate sperm through a sperm bank for your use (i.e. a “known donor”) the costs associated can actually be more expensive than using an anonymous or open identity donor. Known donor sperm, if donated through a sperm bank or used at a fertility clinic, must undergo the same rigorous testing other donated sperm goes through. In addition, known donor sperm sometimes has to be held in quarantine for a period of 6 months. Sometimes sperm banks also require legal contracts in these situations. As with all other financial decisions, it is important to consider the costs associated with your options, across all corresponding areas.

More and more families view donated sperm and sperm banks as a useful tool in building their families. The cost of sperm donors vary widely but is often a necessary expense for lesbian couples, single women, or heterosexual couples facing infertility. But don’t worry. You can rely on Pasito to help you relieve some of the financial stress when contemplating your options.

Refer us to your company. We help increase the value of your company’s overall compensation package through personalized benefits and financial guidance. The result? You’ll cut down on thousands of unnecessary tax expenses annually so you can better distribute those savings elsewhere.

Disclaimer: We try our best to provide you helpful content. However, we do not offer financial, legal, or tax advice. Please speak with a professional about your personal situation.

Martha Bautista-Biddle is a psychotherapist and psychology doctoral student at the University of Denver. She is passionate about writing, research, and supporting adolescents, adults, and families on their journey towards feeling better. She strives for cultural competence and social justice, especially in the area of LGBTQ rights. Martha, her wife Candice, and their terrier mix Theo live in Denver, Colorado. 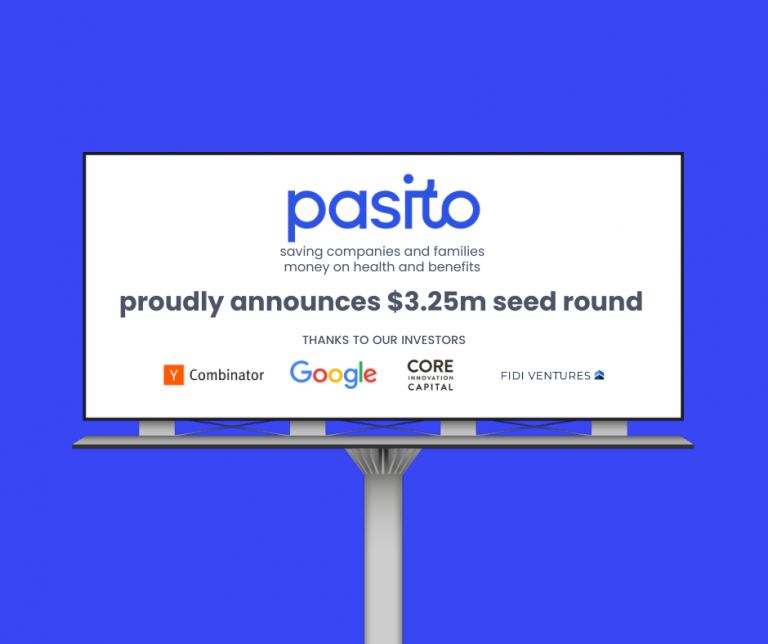 Pasito raises $3.25m seed to save families and companies money on health and wealth benefits

Today, employees have to navigate a complicated maze of policies, accounts, and laws when they select and use their benefits. As a result, employees often

How to write a guardianship letter 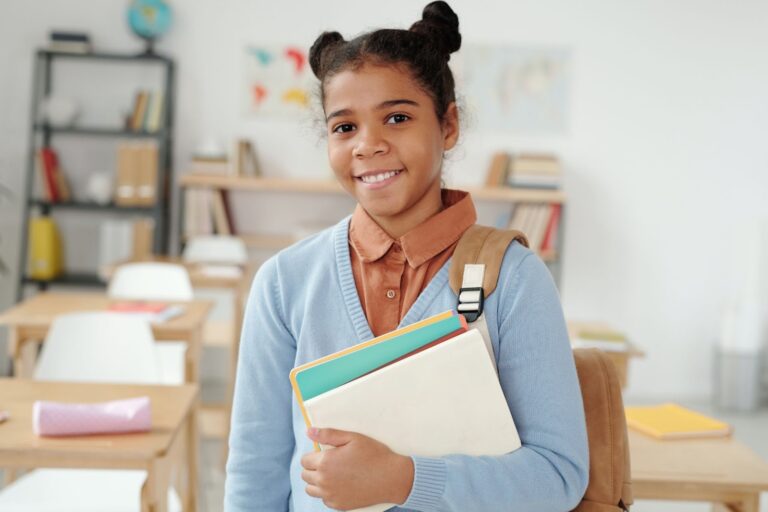 529 for private school: Savings for your child’s K-12 education

529 accounts are not just for college. Learn how a 529 for private school can help you save on taxes. 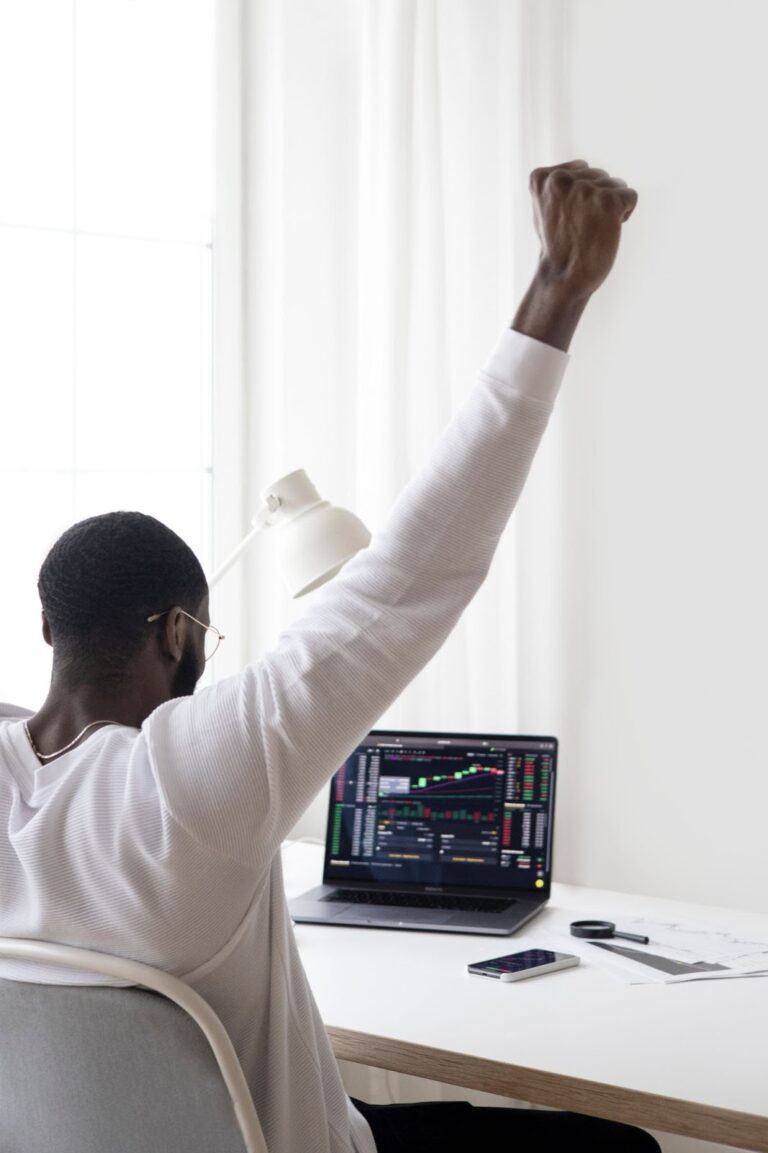 Roth IRA for kids: Is that really a thing?

Give your child the gift of financial security by setting up a Roth IRA early. Learn how and when to set up and fund a Roth IRA for kids. 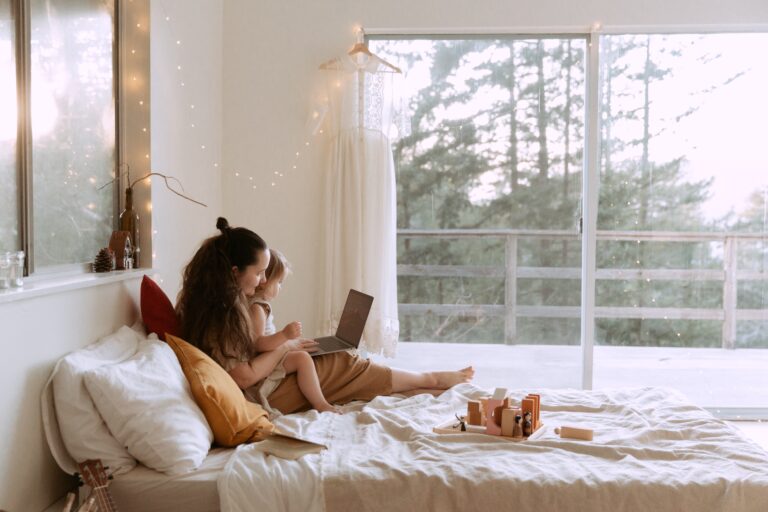 UTMA account – Everything you need to know about these custodial accounts

Learn about the benefits, disadvantages, and tax rules of an UTMA account to decide if it’s right for you.

Jared Pottkotter, Senior HR and Benefits Technology Manager at Midmark, previously worked in operations before returning to his roots in HR. When it comes to success 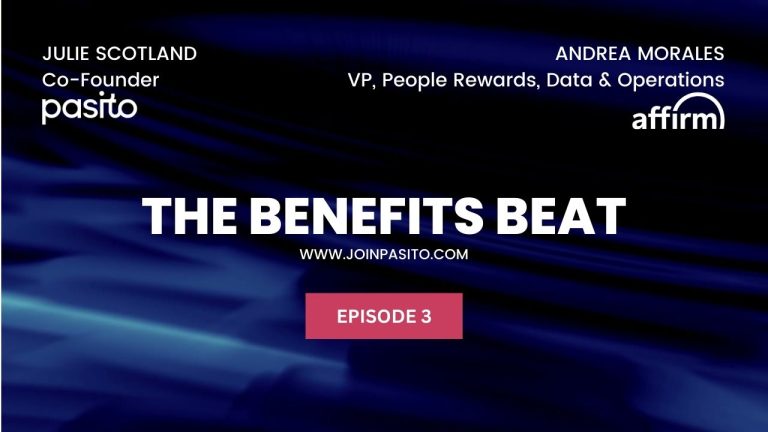 Andrea Morales, Vice President of People Rewards, Data, and Operations at Affirm, is a builder by nature. She enjoys being hands-on in her current role 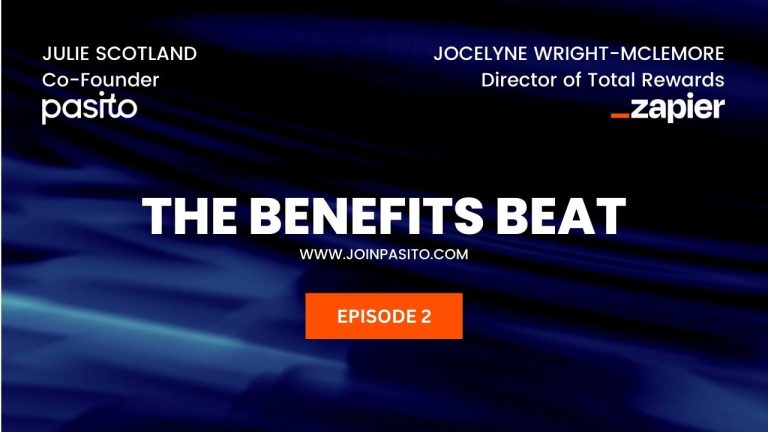 Before entering the benefits space, began her HR career as a recruiter, and then moved into the HR generalist and HR business partner space. From